In a recent announcement, Hewlett-Packard announced that they're considering spinning off their PC hardware business, but even more recent was the decision to completely off webOS devices. Though they aren't eradicating the once popular Palm platform altogether, they are liquidating all of their HP branded smartphones and tablets in a fire sale, including the Pixi, Pre and Veer phones and TouchPad tablet, which is less than two months old.

Some reports claim that HP will not continue to provide firmware updates and support webOS for the TouchPad, since they are "discontinuing operations," essentially rendering it trapped in time. But that isn't stopping people from picking up the tablet during the fire sale, where the 16GB model is currently going for $99.99, well below the original $499.99 price tag, and the 32GB is now at $149.99 from $599.99.

HP just couldn't compete with the likes of Apple and Google, especially in the world of mobile apps. Apple has some 500,000 apps and Android has over 200,000, while webOS had jsut a mere 8,000, possibly contributing to the lackluster sales.

The huge price drop first appeared at Best Buy in Canada, with the site now reporting the tablets as sold out. However, Best Buy in the U.S. won't be getting the same deals, with reports that the remaining 240,000 tablets are being shipped back to Hewlett-Packard. But that doesn't mean you can't get your hands on one if you want it if you try hard enough. Still, you may just be burning money. 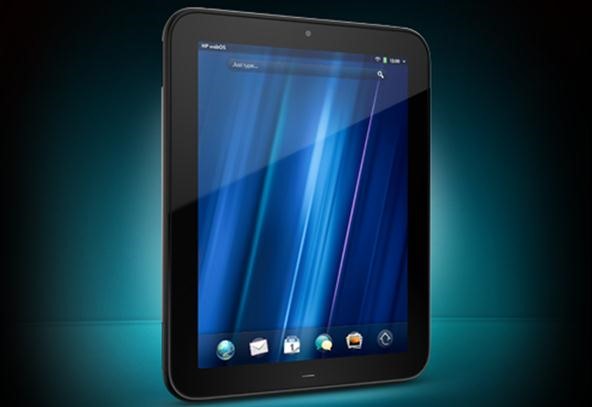 So far, here's how it looks across the web:

However, you may be able to find one at your local retail store, if you're lucky.

There are some online stores that still have a few though, but the liquidation prices have yet to take effect as of Saturday morning. If you plan on getting one, these are the stores to keep a lookout on, since they will probably see the price drop soon.

You can find more online retailers that have the HP TouchPad in stock at Slickdeals. You can also keep track on Twitter. Or check out one of the marketplaces below.

And if you bought the TouchPad at its original price, don't worry—you may be able to get some of your money back. webOSroundup reports:

"Folks who bought HP TouchPads from HP's website just need to call HP's Home & Office phone service (be ready to be on hold for about a half hour) and tell them you want a full refund or to be credited the difference. HP will honor either request, and in the case of the fire-sale difference, they will give you an additional $10 credit off of your sales tax."

Best Buy has also extended their return policy on the TouchPad to 60 days, so you can get a full refund if you want. Other stores should be offering similar return policies soon, if not already.

If you know where to get one for cheap, or are aware of any updates, let us all know in the comments below.

Ordered one this morning from cdw, fingers crossed waiting for shipping confirmation!

planning to do anything fun with it?

can it reach me if i order ?

I'm sure it will... if you find somewhere to order it from!